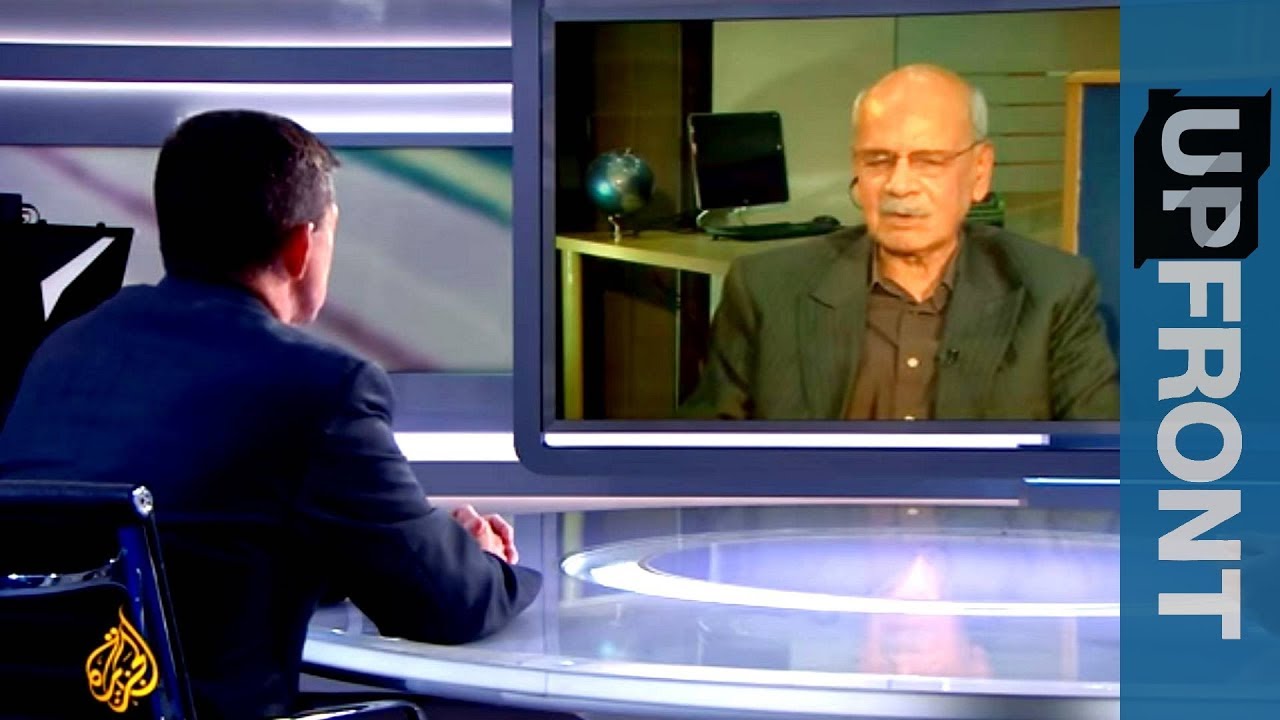 Earlier this month it was revealed that the US Central Intelligence Agency (CIA) suspected its Islamabad station chief may have been poisoned by Pakistan’s military intelligence service, the ISI, following the 2011 raid that killed Osama bin Laden.

While the reports have not been confirmed, some say such level of suspicion points to growing distrust between the two countries.

Those within US intelligence argue Pakistan is playing a “double game” by saying it supports the US’ role in the region, while also supporting the Taliban.

Pakistani officials have denied these long-standing allegations, while others believe double games are essential because their interests do not always align with those of the US. Such distrust, however, has left many to wonder about the future of relations between the two countries.

In this week’s Arena, we bring together former heads of the two countries’ intelligence agencies to debate their sensitive relationship.

Michael Flynn, former Director of the US Defense Intelligence Agency under President Obama and author of, The Field of Fight: How We Can Win the Global War Against Radical Islam and Its Allies, is in debate with Asad Durrani, the former head of the ISI, and one of the main architects of Pakistan’s Mujahideen policy in Afghanistan.

Editor’s note: The Arena was recorded prior to the US drone strike in Pakistan that killed Afghan Taliban leader Mullah Akhtar Mansour.